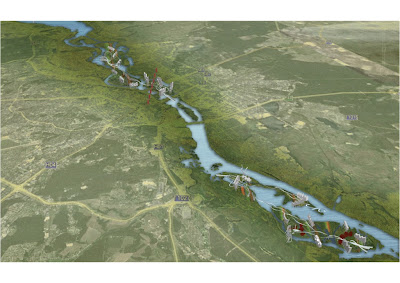 Designing the future of the islands along the Dnieper River is based on some fundamental questions: Can these islands reunite the city of Kiev, both conceptually and physically? Can these islands drive the new economy like the past? Can Dnieper River and the whole island in it provide new inspiration for its society? From the list of questions at the end we put forward a proposal on envisioning the entire area with the archipelago wellness concept. 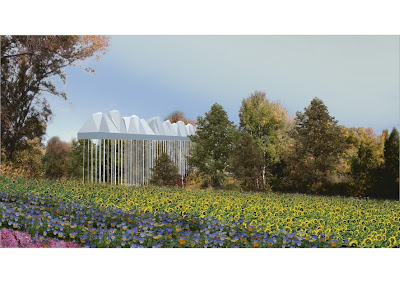 Posted by extravaganza at 6:37 AM