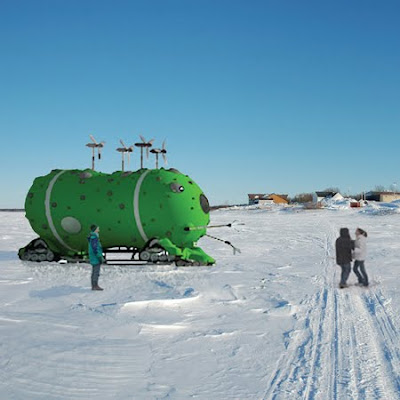 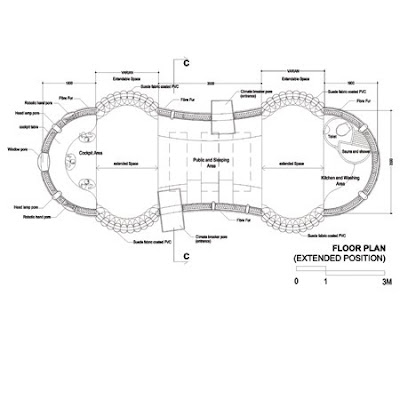 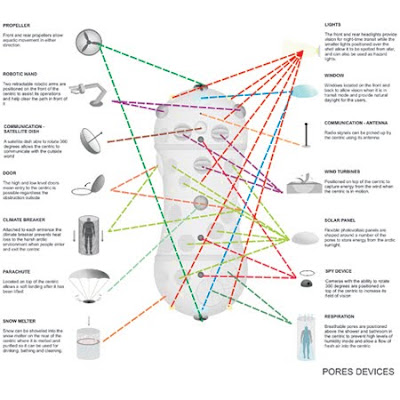 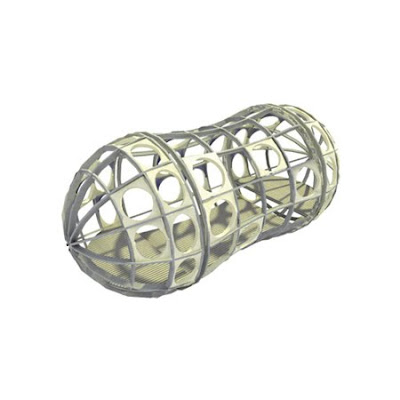 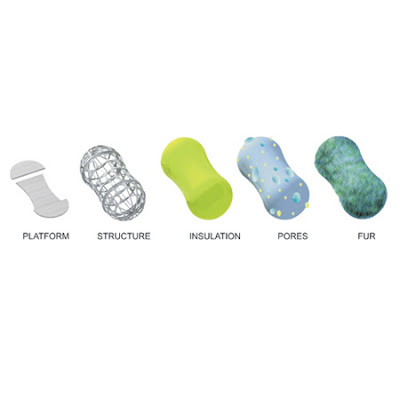 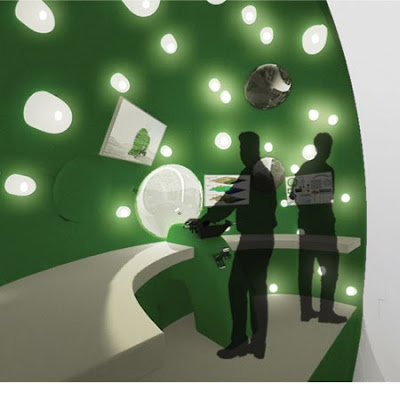 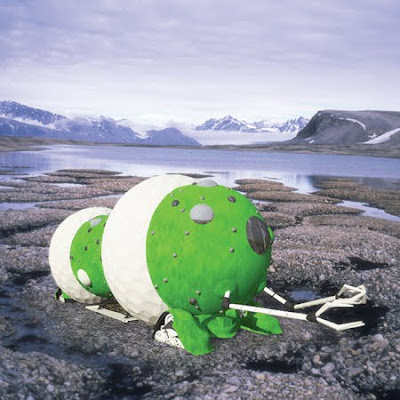 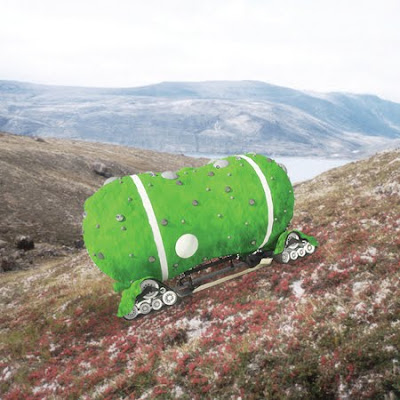 Posted by gonzo_tomato at 8:04 AM No comments: 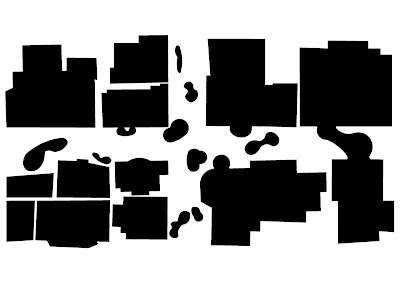 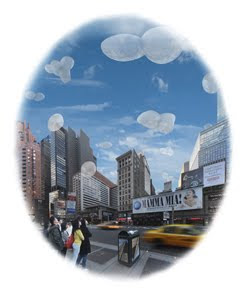 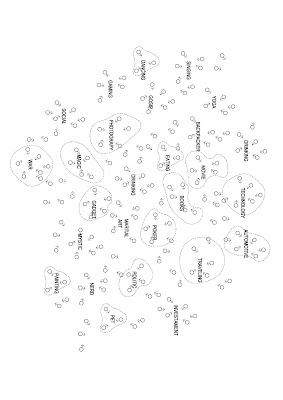 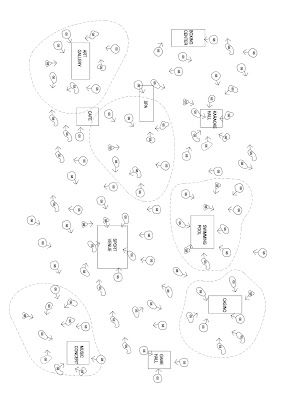 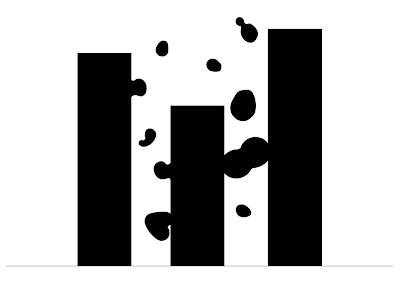 The gathering space is something flying in the sky like a balloon or a bubble. A network of these spaces, of various sizes and scales, float freely above the city, each interior a reflecting the wish of the people inside creating their own unique virtual destination, a response to each of their individual senses. Spaces are free to join, merge, kiss and create larger gathering spaces, or remain singular, all depending on the will of the occupants. At the same time a variety of programs which may prompt social meetings also fly around – sports venues, karaoke halls, cafes, and so on can be found, with people free to gather here as they wish.

Posted by gonzo_tomato at 9:25 PM No comments: 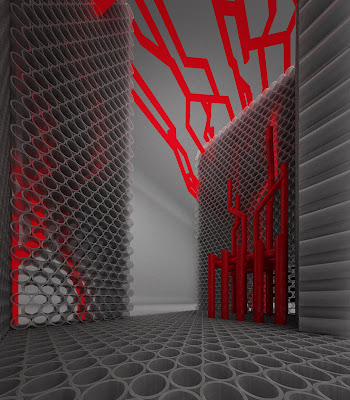 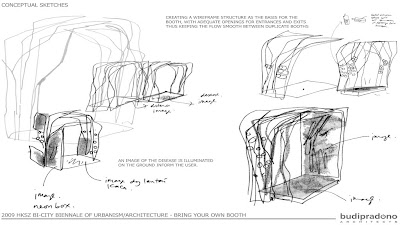 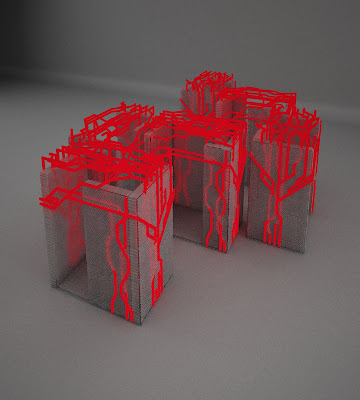 The booth provides a safeguard for border security, users cross the single or multiple booths to get to the other side. The conceptual theory for the booth is a disease scanner. It is designed to scan for single disease and identify the outcome and problems that could affect a large number of people if infected.

When used as multiple booths. It creates a corridor of cleansing that where users are scanned for a number of diseases with final discovery booth at the end to help replenish their system before they continue their travels

The booth can be multiplied into various shapes and size due to its ability to disconnect easily, through this a corridor of cleanliness can be achieved where the user passes through a series of scanners to be tested.

The corridor can be upwards of one scanner, and be limitless in volume due to the number of disease that currently exist. 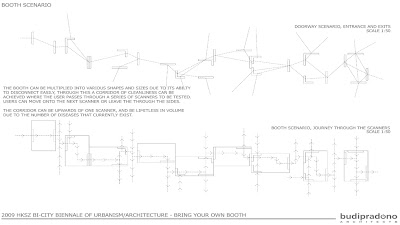 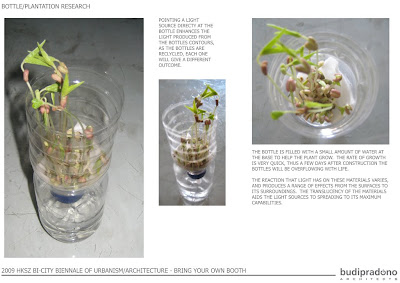 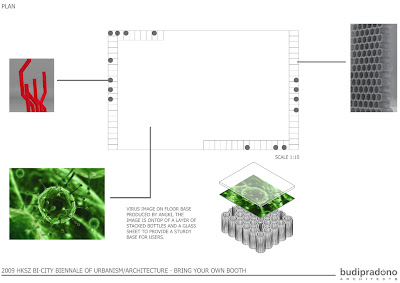 The booth can provide a link from one to another, or can be used as a safeguard to protect the destination, such as across a border.

The variety of material in the booth produces an interesting volumetric space. For a user at the first booth the light will be dispersed through the bottles on the first booth, and will provide a translucent image of the booth behind> The position of the entry point also adds variety to the corridor

The booth combines various elements in its construction> technology comes on the inside through the scanner and glowing illuminated panels, The bottles are recycled and to help clean the environment and stop pollution, the plants that grow from the bottles cleanse the air and provide a natural texture to the booth. The pipe work links the various aspects whilst also adding structural value to the booth. The plantation is only on the recovery booth; other booths remain as recycled bottle facades.

Posted by gonzo_tomato at 3:20 AM No comments: