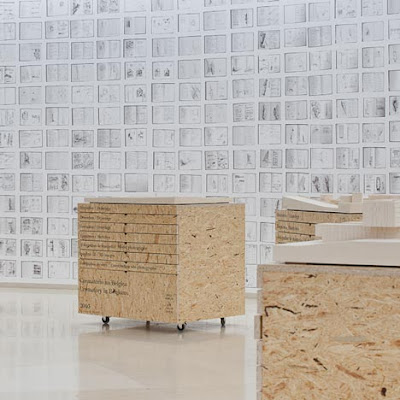 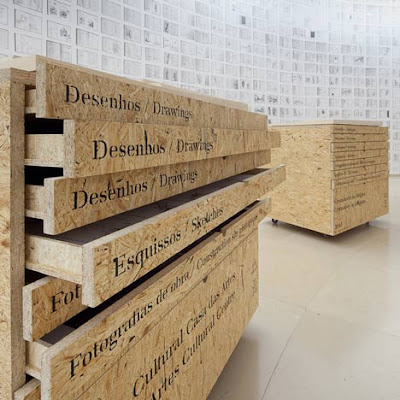 Chests of drawers made from oriented strand board displayed the models alongside working drawings, construction photographs and additional sketches. Curators André Campos and Pedro Guedes Oliveira arranged the exhibition at the Álvaro Siza-designed Porto Faculty of Architecture (FAUP). Siza recently renovated another FAUP building, which we featured on Dezeen . 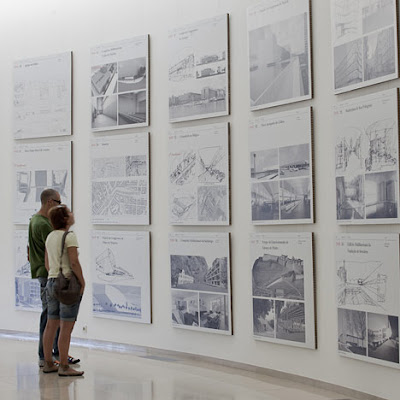 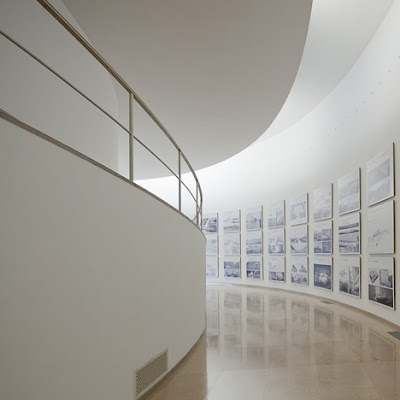 The exhibition on the 2011 Pritzker Prize winner Eduardo Souto de Moura named “Competitions 1979-2010” is a tribute to a specific design approach and working method. 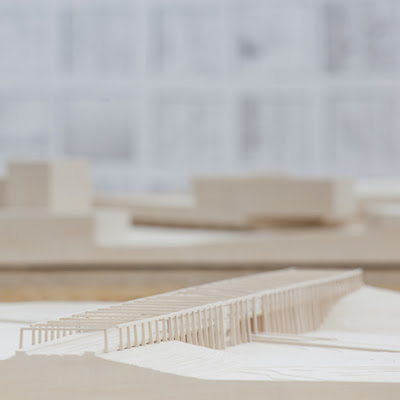 It is also the first exhibition taking place at Oporto Architecture School (FAUP) concerning the works of a former student and professor.Instead of focusing on built projects and shiny photographs of the final product, the idea of the organisers André Campos and Pedro Guedes de Oliveira was to reveal the intense and sometimes obsessed working process behind this architect “ouvre”. 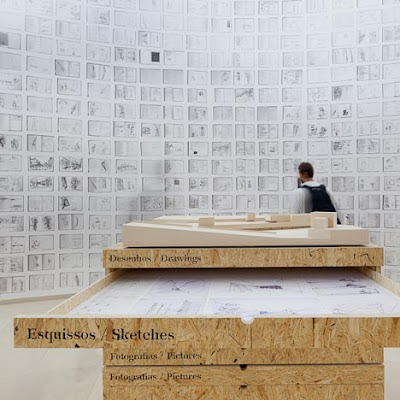 In the two room exhibition gallery of Álvaro Siza’s Architecture School we can check for sketches, physical models, accurate drawings, photomontages, photographs and historic data of 50 projects prepared for competitions between 1979 and 2010. 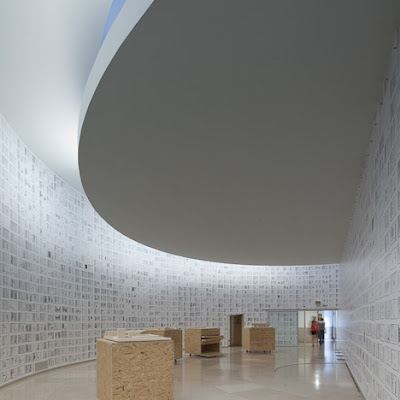 As we can read in the intro of the exhibition book, we are dealing here “with an informed architecture, produced with conceptual accuracy, commitment, engagement, just like a scientist who searches for a solution and an artist who knows precisely the path he does not want to take.” 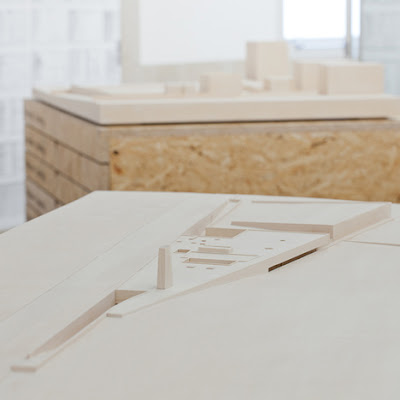