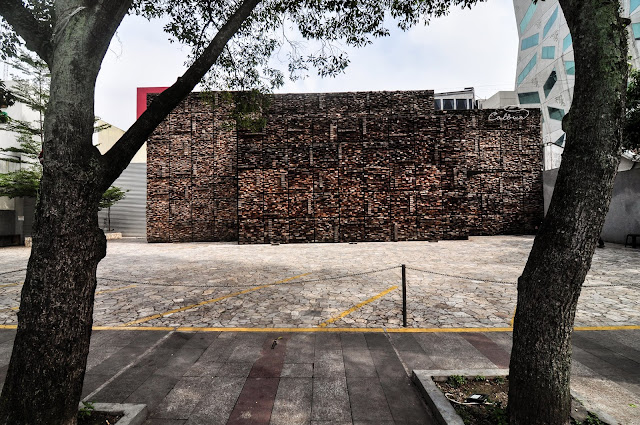 This project is an alteration and the addition of a project from a bar to a KTV. KTV is Karaoke Tay Vin which is an interactive music entertainment. This entertainment is very populist in Asian countries in Japan, Korea, Taiwan and China as well Indonesia. Singing as an entertainment alternative can be done as an individual activity, they are expressed by imitating music or singing through video, this activity can also be done communally more than one person or can communally between four or more people in one group or community. In addition, this activity can be done for special occasions specifically for birthday events, separations and so forth. In the early days these karaoke rooms were dark squares so the room acoustically could make people treat it that way. The phenomenon that occurs today is this entertainment activity used as a bevy - a place for refreshing and entertaining themselves. As architects we are challenged to redefine the contemporary KTV as a new experience for the digital society,

How to present different spatial experiences with different material experiences is also intended to provide a balance of yin and yang concepts as well as feng shui concepts in which every person has a tendency, lack of certain materials, such as wood and metal, so that every space that is made up is dominated by elements of the element, for example a certain space is dominated by elements of stone, other space by water, other space iron or wood. This KTV project wants to maximize the human senses such as the sense of sight, touch or touch, and human hearing.

This KTV project is located in the center of Bandung City, which we know now The city is growing very fast, so there is a lot of construction especially the building and of course around this project site. Panoramic facade of buildings along the project area is dominated by facades with heavy materials such as brick or concrete. Different approach we try to apply to the design of this project, lightweight materials try to apply to the "skin" of this building, the use of wood materials processed waste industry door and window craft in Bandung area, thus becoming a differentiator between buildings in the surrounding area. The facade of this project, although geometrically shaped box or rectangular impression displayed by the wood material gives the impression of light and become the eye catcher for the surrounding area.

The form of lay-out of this project room itself is a dichotomy of the building form around the project site that is built which tends to be rigid and orderly, the freeform form we interpreted into the shape of the arches, thus giving the experience of different space, free and flowing.
The front area of the project or terrace area becomes something roomy so that it blends with the pedestrian area that has been designed and built by the Bandung City Government, the removal of the fence between the building and the road outside it makes this project very accessible by pedestrians passing the area, this building becomes a new public space in the area. 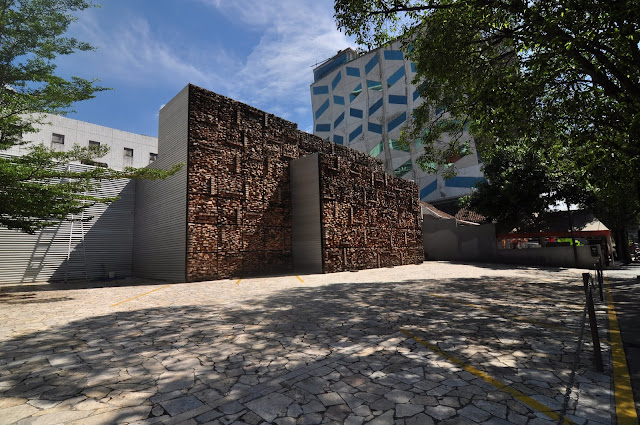 Because this is an old box-shaped building with a rigid structure consisting of concrete columns with a distance of 6 meters and 4 meters. In order to provide an extreme and different effect between the inside and outside, the building between the inside and outside is made different. We introduce a new geometry of a curved shape or soft space in the form of round and circle. These forms into six categories ranging from the smallest small, medium, and suite, among these forms to merge from one form to another. The shape of the lay-out building provides a distinct and unique space experience. In addition, the shape of the arch is acoustically certainly more comfortable than using a rigid box shape. This curved shape also minimizes the corner space that would normally be difficult to process. 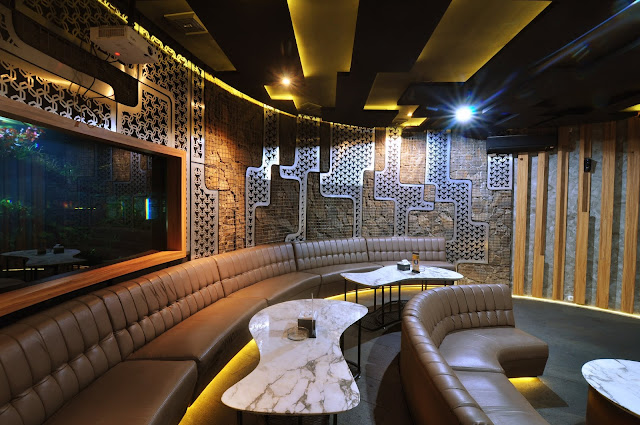 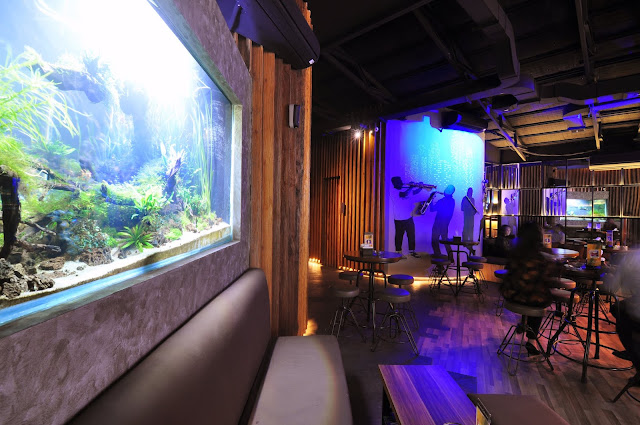 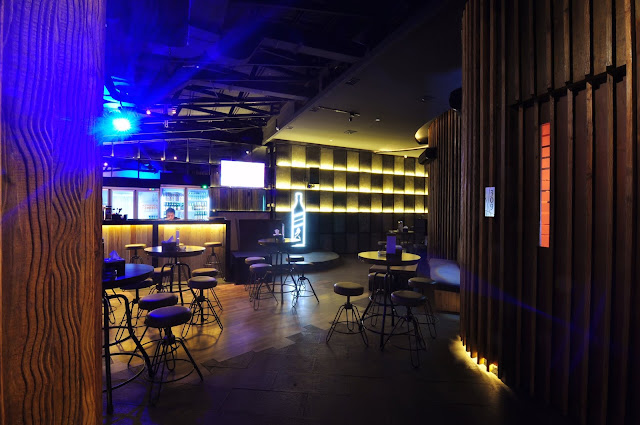 Posted by extravaganza at 5:22 AM