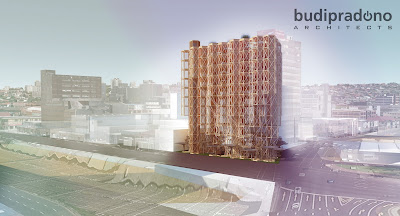 Wood tower is designed to transform the ‘Nusantara’ architecture, by using traditional methods, of wooden house like a shipbuilding method that has existed since hundreds of years in several islands of Nusantara, and spread on thousands of islands in Indonesia. In each island has its own technique but the system adopted has the toughness to defend themselves from earthquakes, typhoons and even tsunamis.
In this proposal the basic techniques that combine traditional and makes a system such as a
honeycomb structure that is able to stand ten floors. 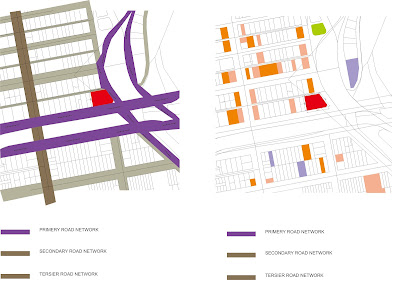 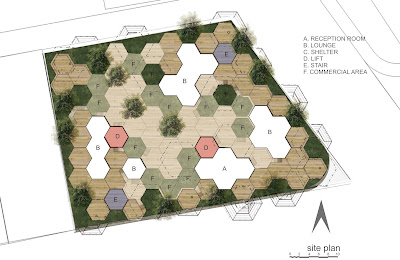 At its mass composition around the structure that connects opened in the middle so that it becomes void that align with communal space program and commercial on the ground floor. 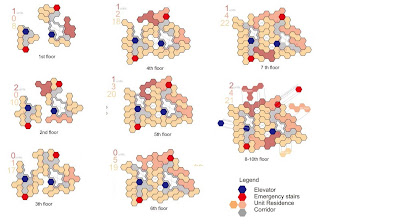 The basic concept of the unit is that each unit is made from several modules each module itself is provided with the plumbing utilities but it all depends to the tenants whether they want to use it or not. 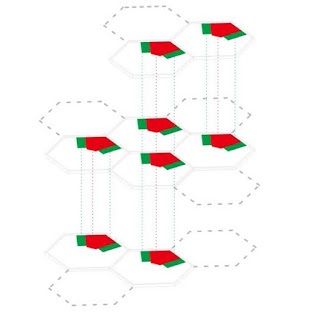 The units will be provided empty with no rooms in order to let the tenants to explore the layouting possibilities by them self this concept also helps to provide an affordable living space.

Following are the available unit types with some layouting alternatives 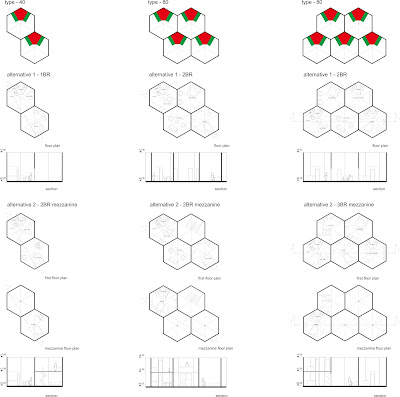 Interior
With open plan the interior building systems will grow such as organisms, by relying on a toilet and pantry, which will grow following the needs of each occupant.

Utility
In one module are arranged in vertical honeycomb can be filled with a pair of lift, so in this building consists of 4 lifts, while the other modules can be either continuous emergency staircase from top to bottom.

Wood Tower as a social housing
Wood Tower as social housing that provides flexibility for users to form the space they want. In addition to the wooden structural system which is certain, good sanitation system by providing toilet and kitchen on each of its units as one integrated system basis, the rest in the form of an open plan that provides flexibility for the user unit to build their own a space.