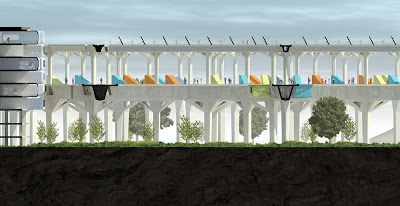 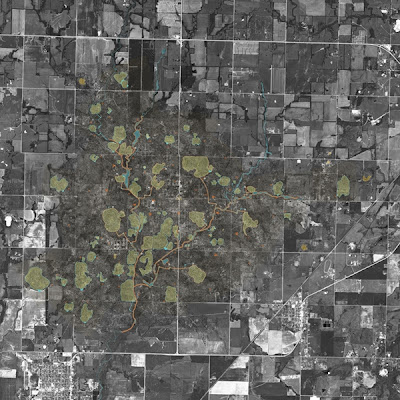 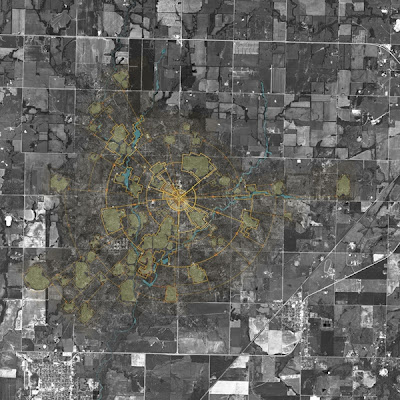 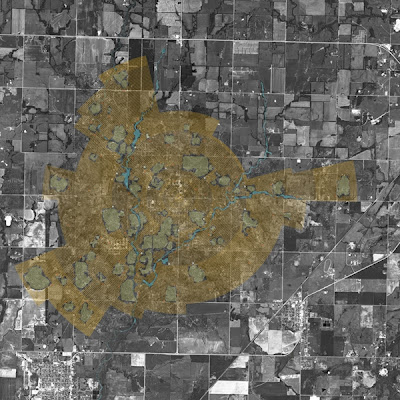 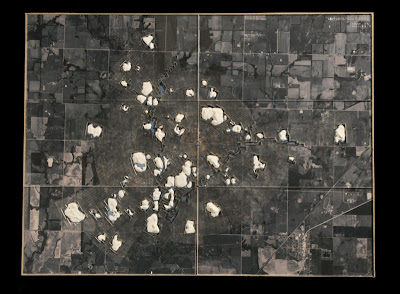 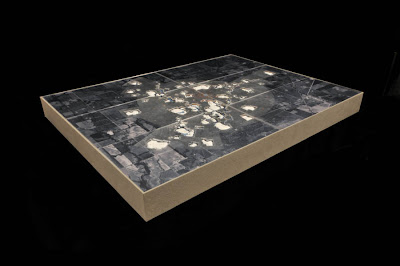 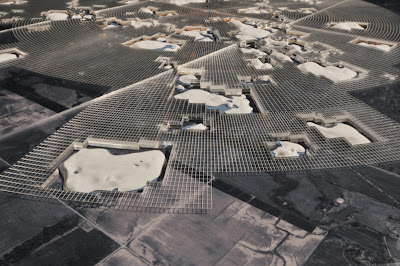 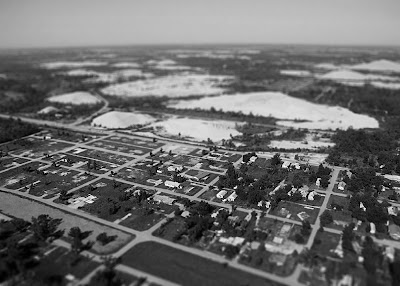 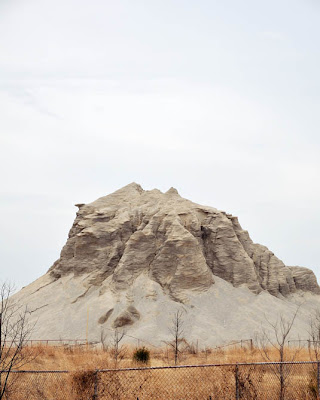 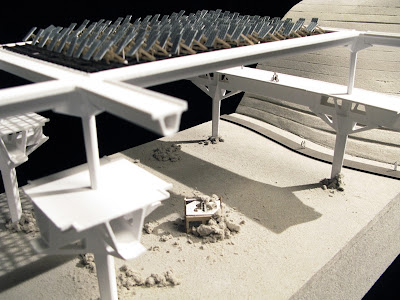 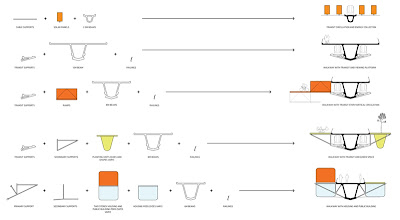 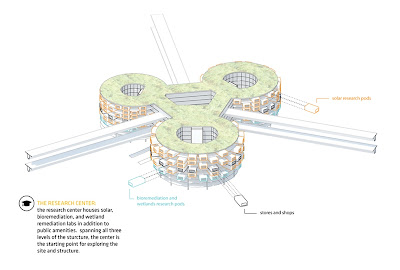 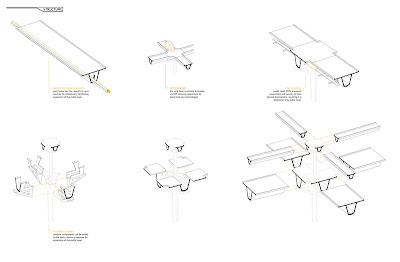 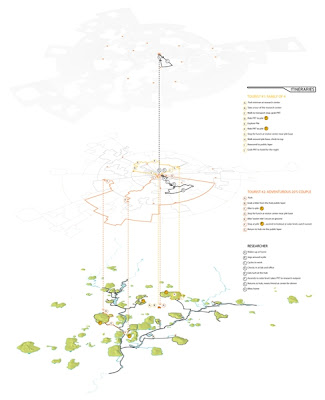 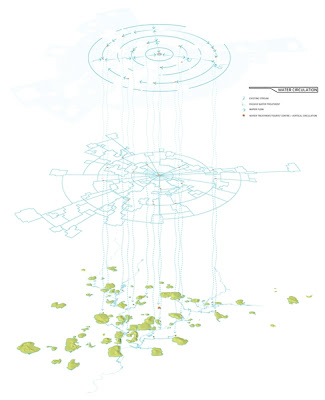 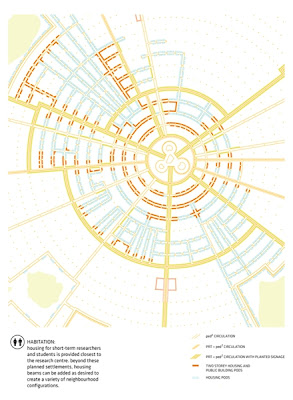 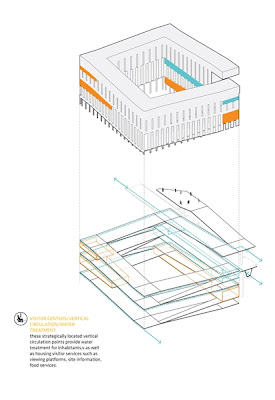 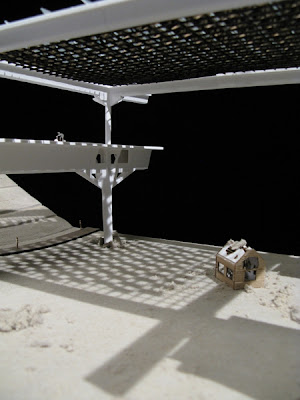 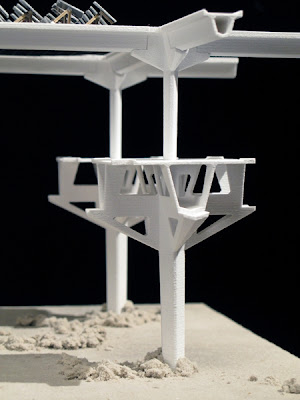 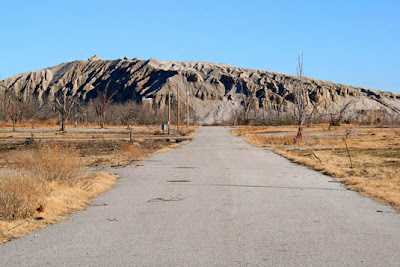 The installation that we proposed is creating several of the stalagmite, which is to respond to the weight of several objects placed along the Highline. 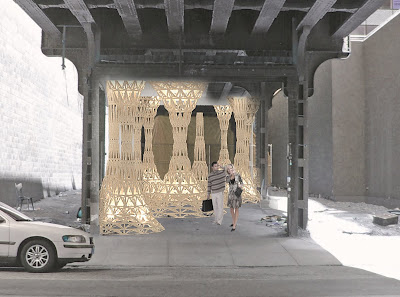 These objects are the nodes of several important buildings in Manhattan. We imagine these dots have the power, weight and energy that could melt down, what eventually became a stalagmite. 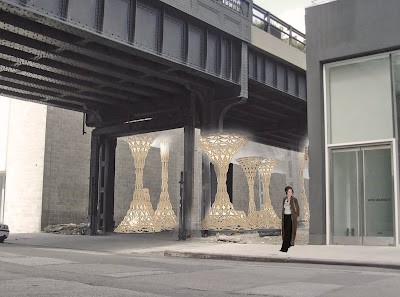 Stalagmite even this deforms thus created a new spaces unexpected, gives color to the west 24 street, which was dark into a room full of lanterns. Some eventually share with stalagmite met and established a colony of Lanterns. 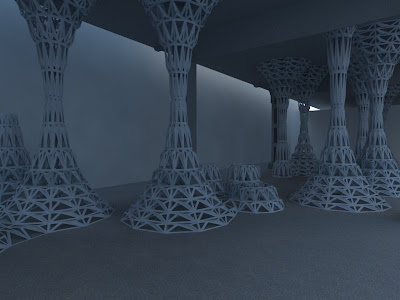 Posted by extravaganza at 9:40 AM No comments: 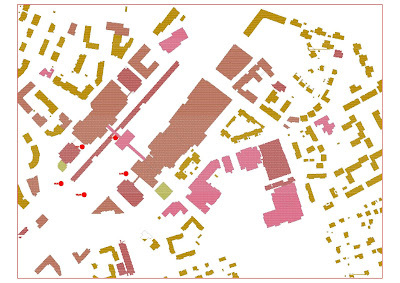 Strategy urbanity
The urban strategy in this design began with mapping the urban scale, especially to understand the traffic flow, both for pedestrians, cyclists, and users of public transportation such as buses and trains. Then we found the idea to develop the concept of ribbon. This ribbon has a new role, which is to unify the various diversities in Malmi, as well as a symbol of good wishes. On the other hand we also get inspiration from the ribbon resembled Air show maneuvers in Malmi. In our view that the Finnish identity is a natural lines, curved but has the simplicity to detail. Alvar Aalto also inspired us, in the scraping of modernism with a free flowing and natural lines. 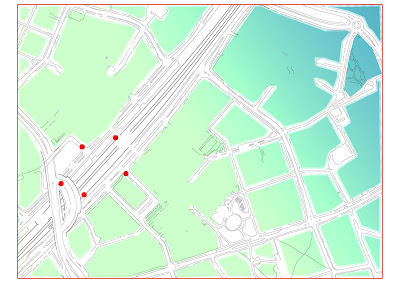 Posted by extravaganza at 9:00 AM No comments: