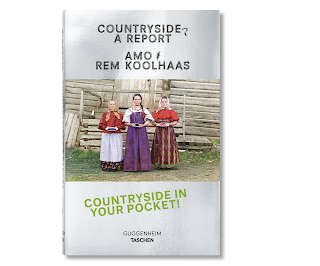 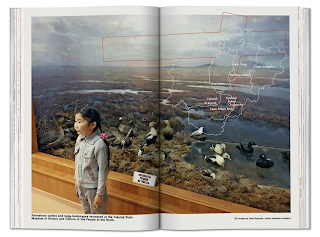 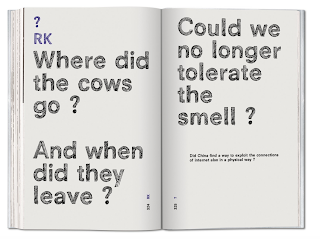 Posted by gonzo_tomato at 5:08 AM No comments: