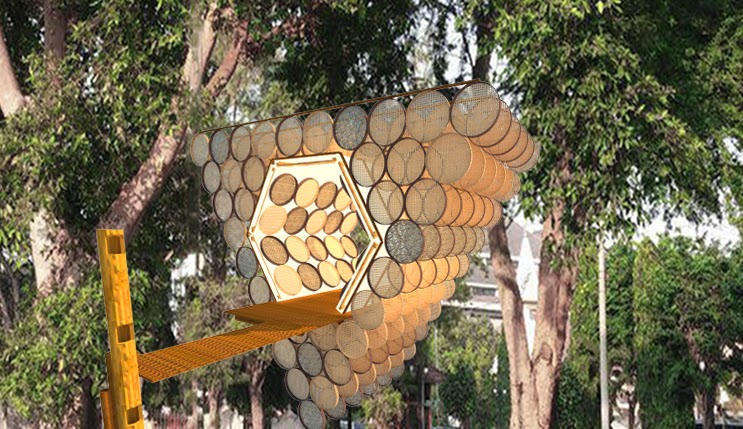 The tea house is located 5 m above the ground. This is a little higher than the Vastenberg fortress which built
by The Dutch at 18th century. 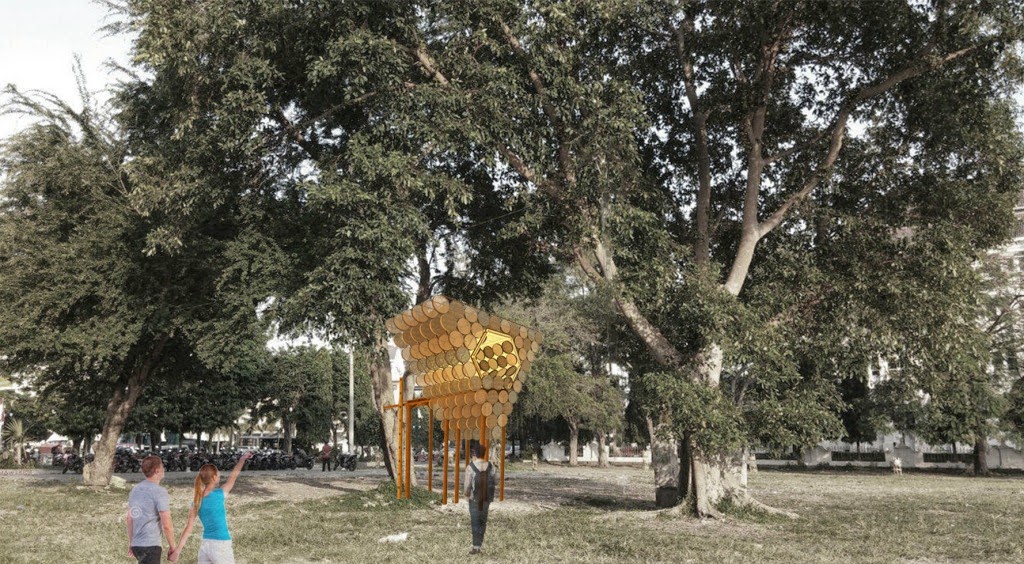 This temporary building gives a good chance for Solo’s people to see the city view and the fortress from
the higher place. It looks like giving a new perspective to look at the historical context of the fortress itself, especially the culture and the habit of the occupants of the fortress. However, you will only see the open space
in the fortress. A large empty space such as a football court is here. 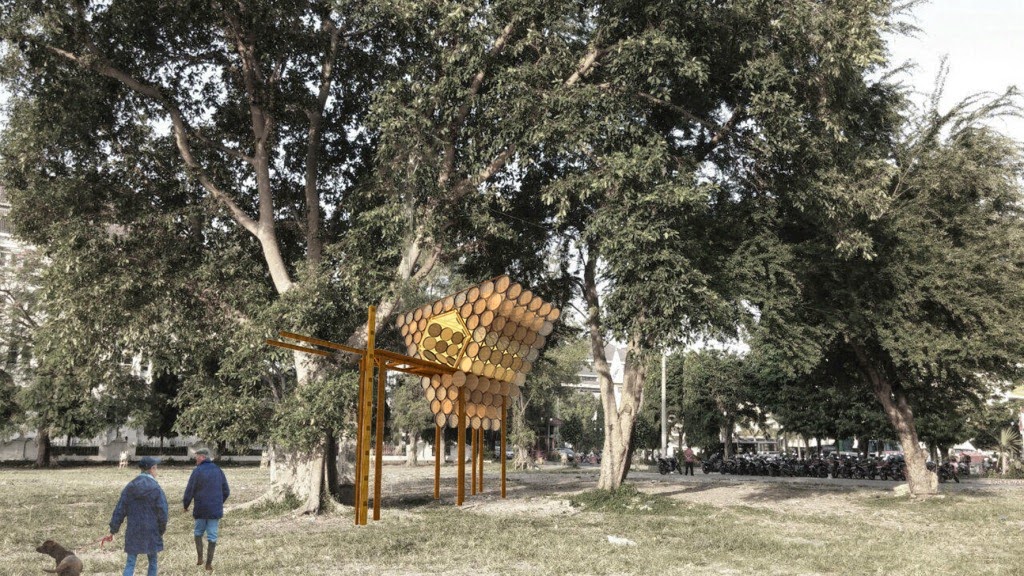 Today, people’s curiosity is still the same. They asking about what happen inside the fortress. The tea house looks like a place for imagination. People imagine many things in here and use it as a dialogue place between the present and the past time, the top and the ground, Solo citizen and fortress, tree and emptiness. 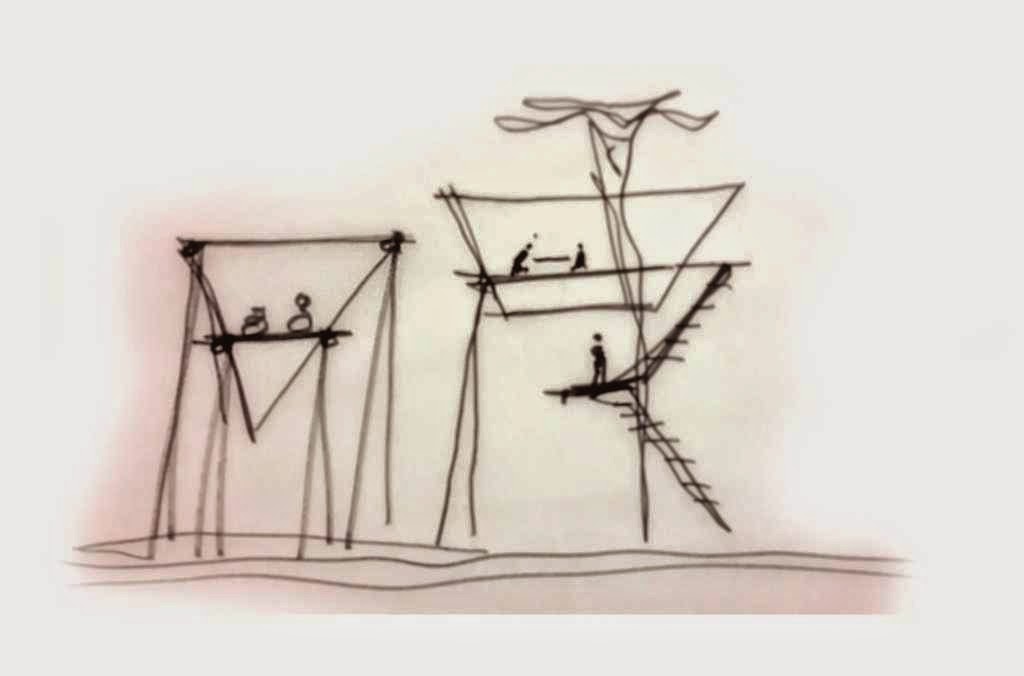 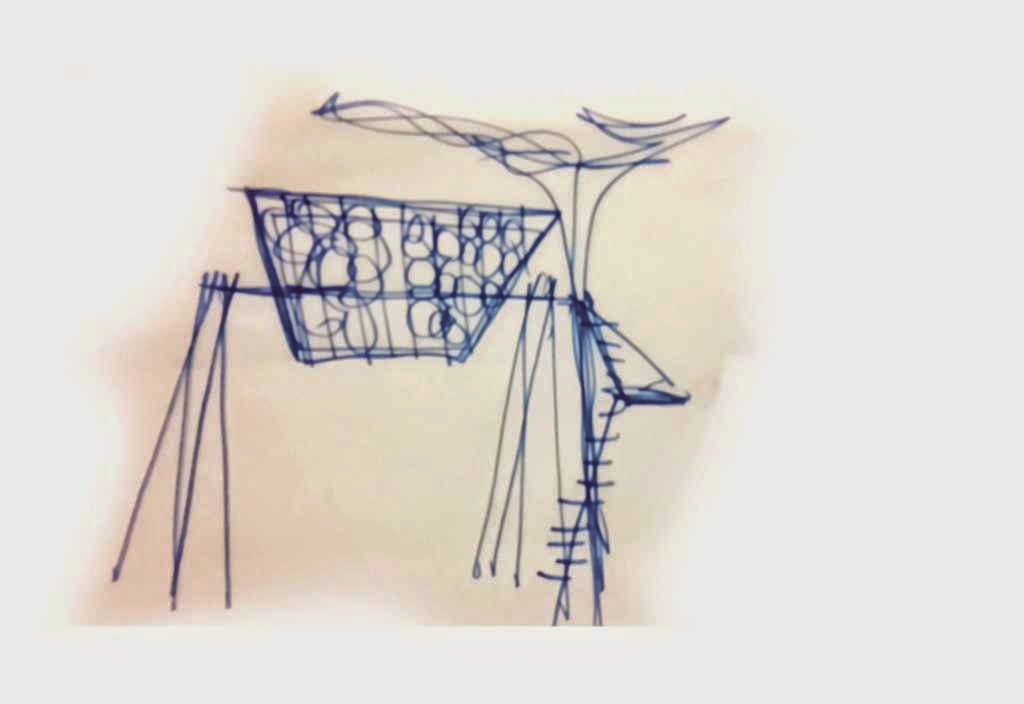 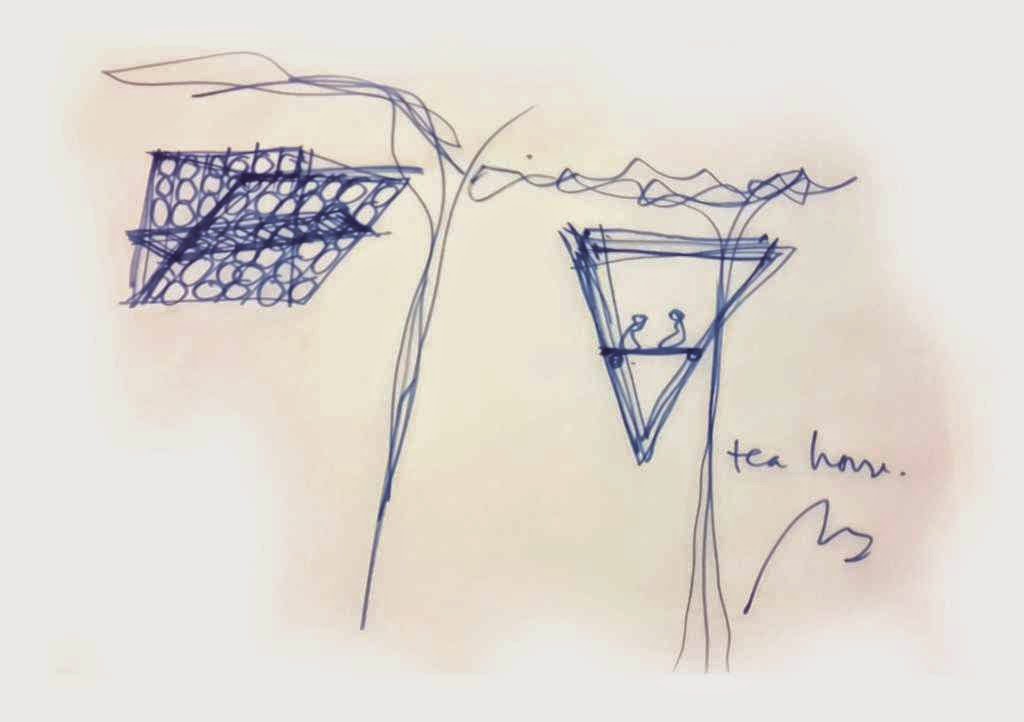 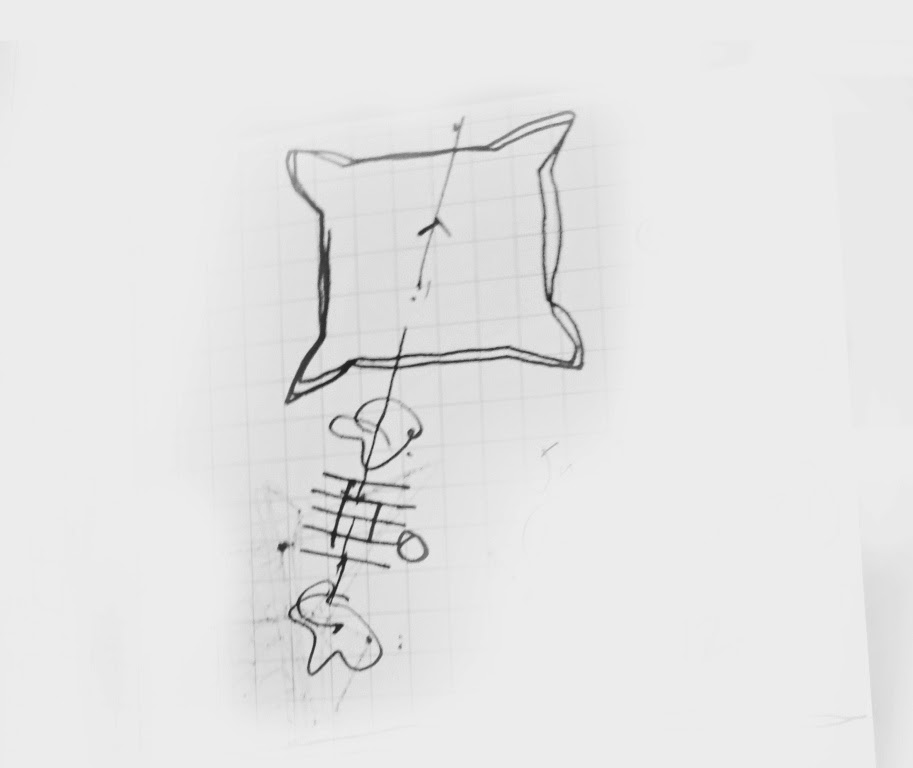 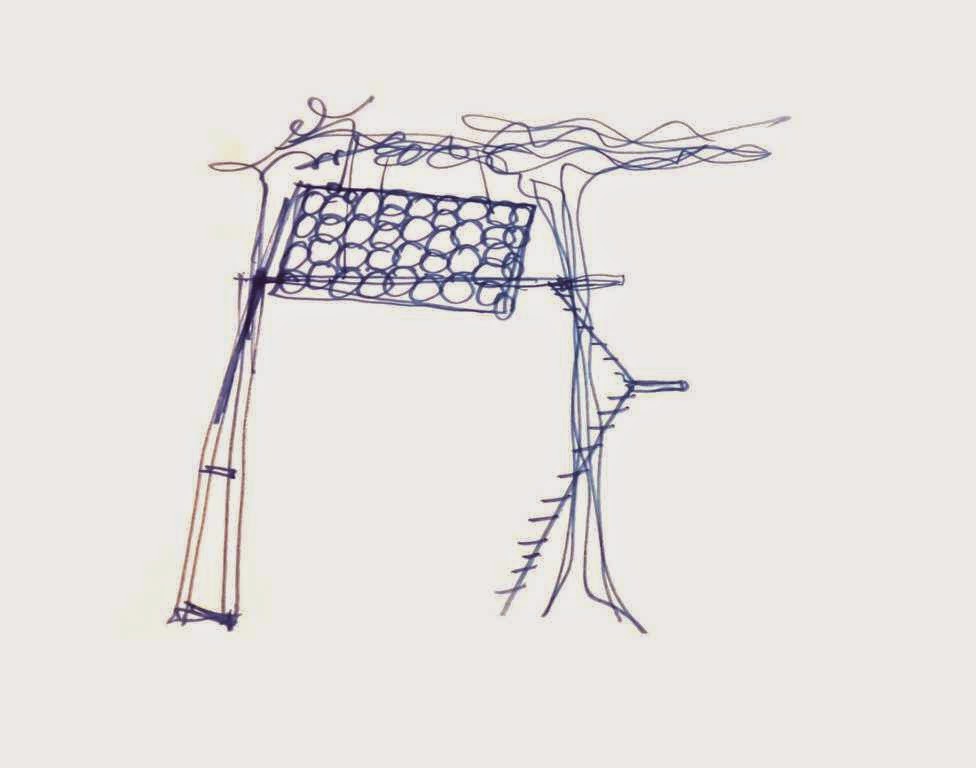 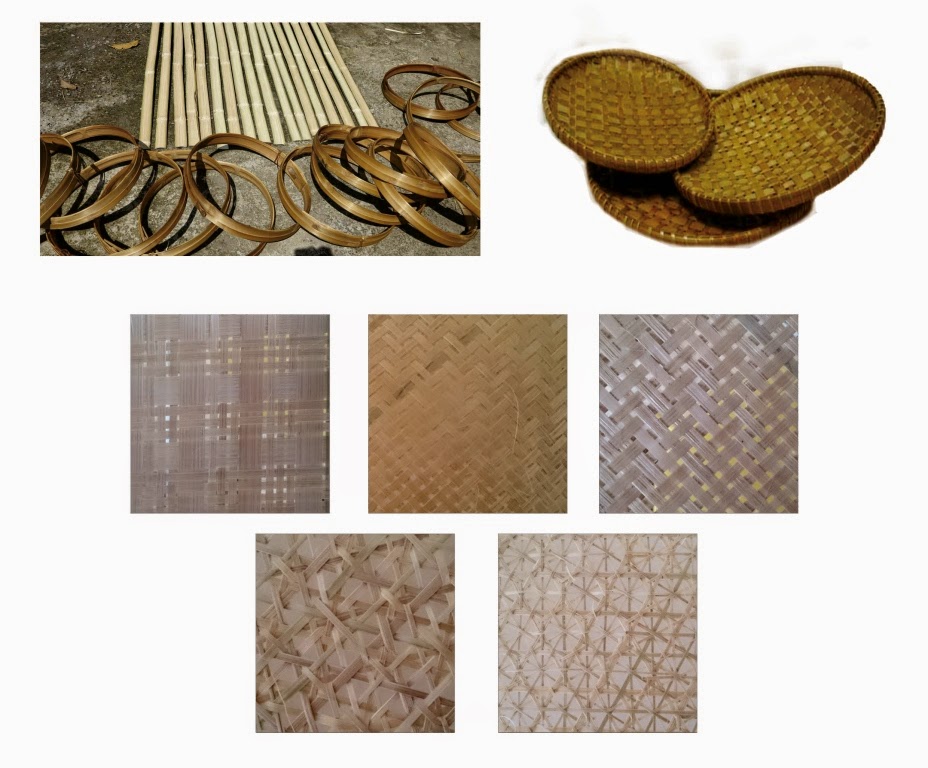 The main material of the tea house has made from layered 'tampah'. It creates a space inside. Tampah is a tool that special designed for rice filtering. It used to separate the rice from the other material such as gravel, rice skin, leaf and the others. Tampah is not just useful as a filtering tool, it also used to dry the rice. People dry
the rice on the tampah and place it on the roof. It has done to get enough sunshine. 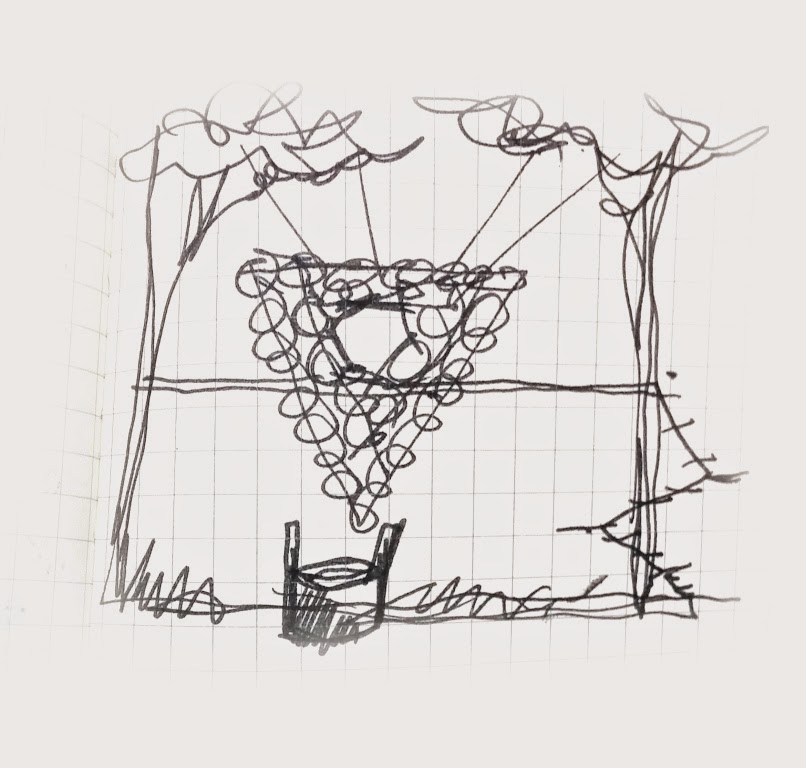 In this installation, tampah has been placed as a filter too. It has done by looking for the ideal size.
Tampah exploration has made with the Simo village’s artisan. This village is 30 km from Solo. Pak Sugiman has made tampah since a long time ago. He made it generation by generation for over 30 years. 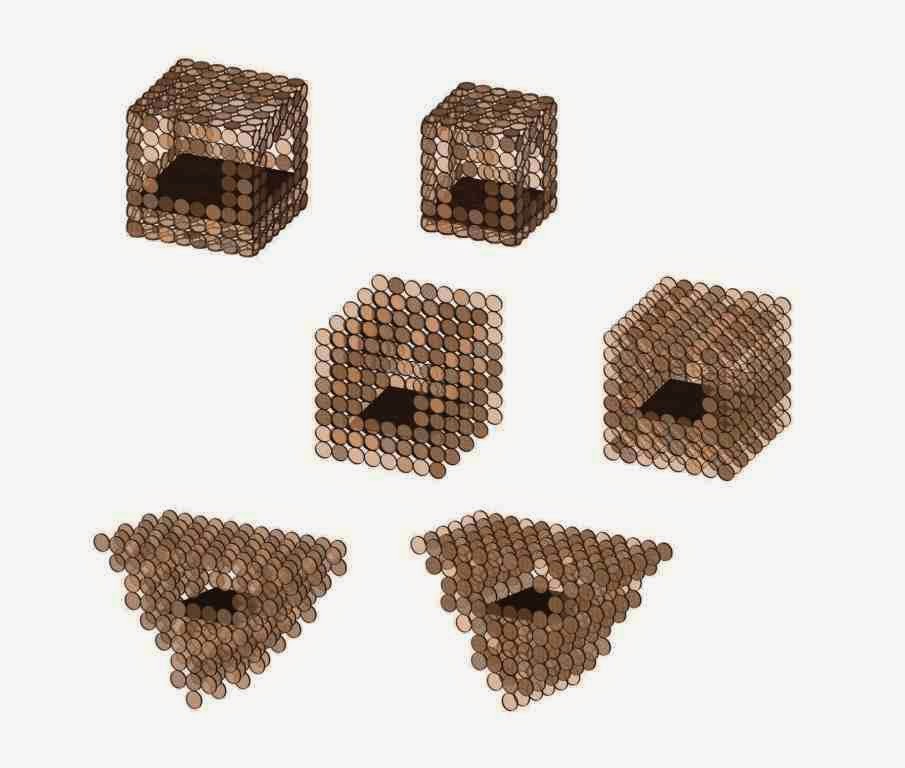 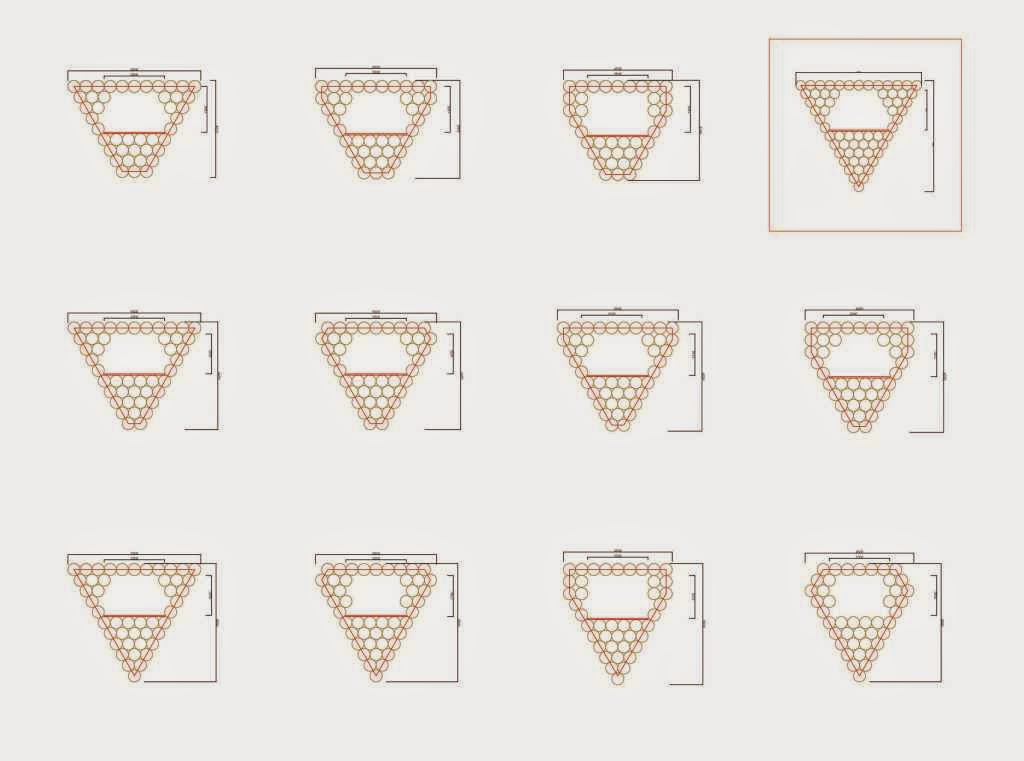 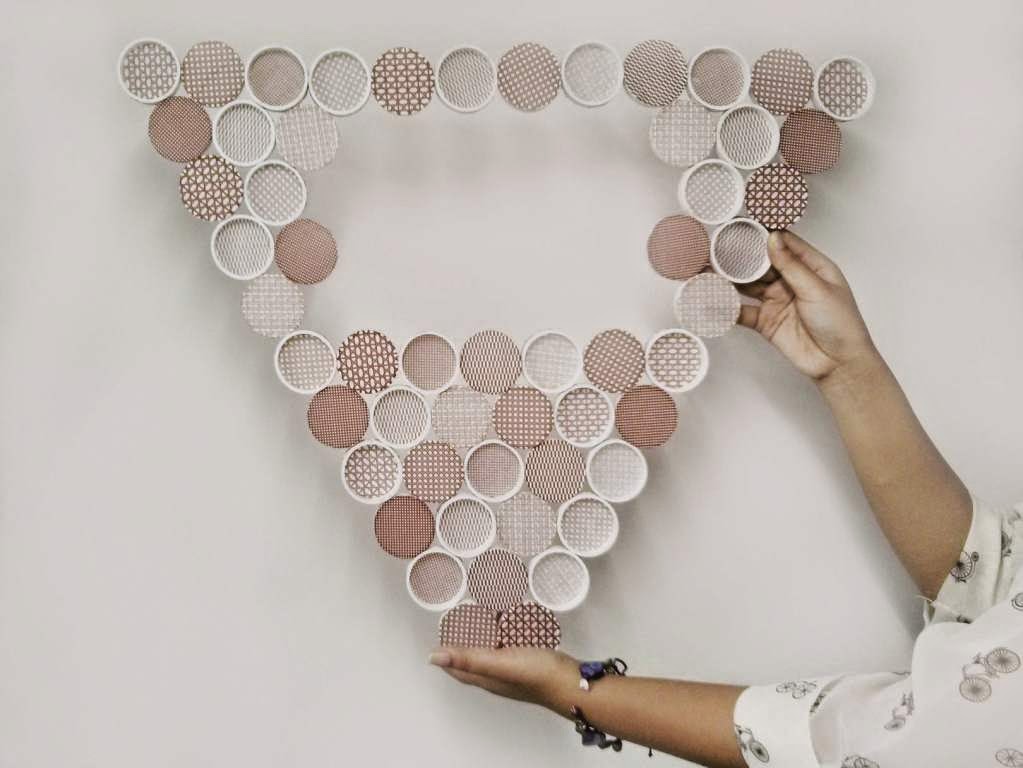 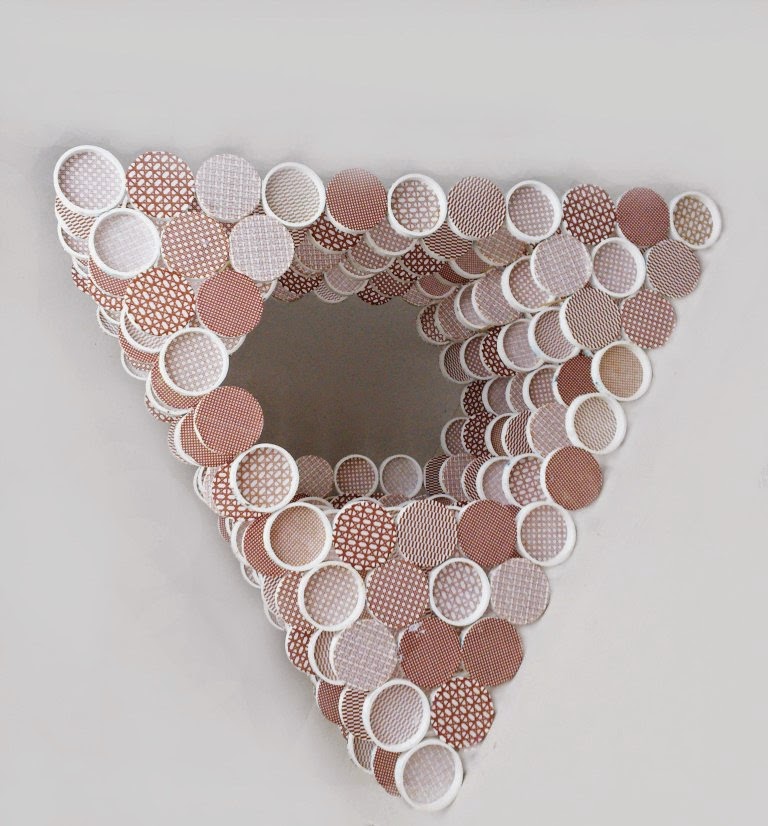 The artisan collaboration also create a new tampah typology with the varied cane work. The new typology is not just useful as a tea house filter but also a filter for the city and the Vestenberg fortress. This work makes tampah as a device. In the night, this installation will light up and bright the city. 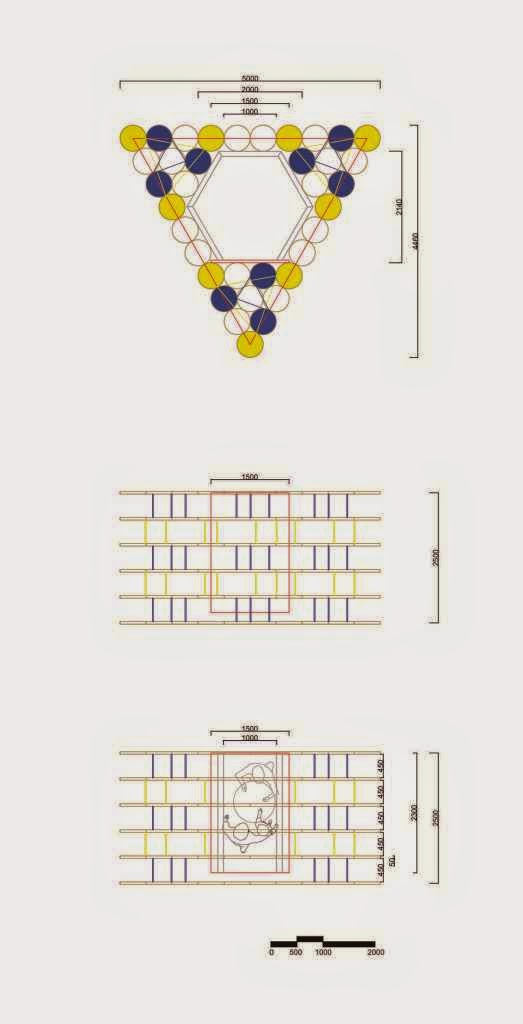 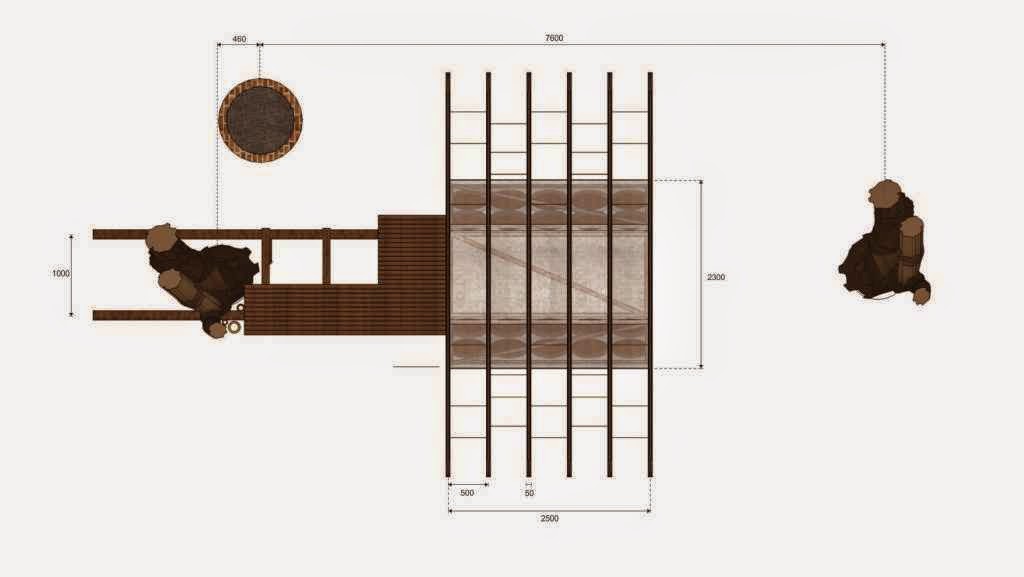 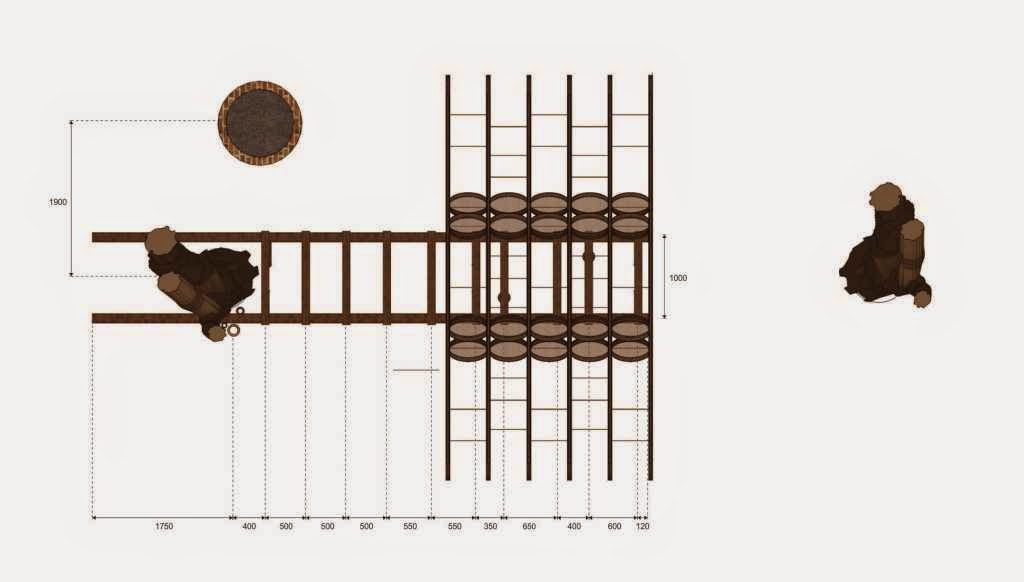 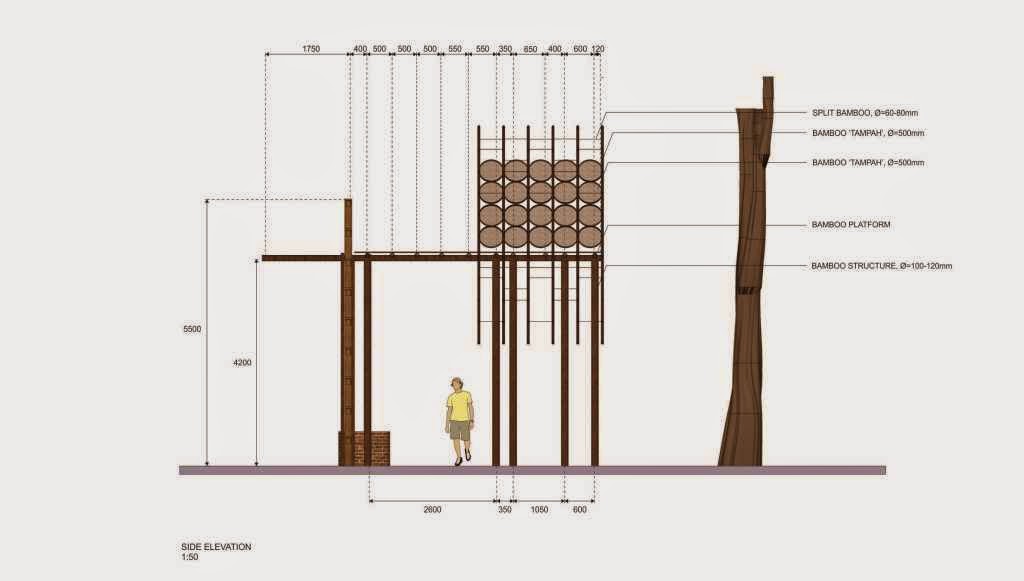 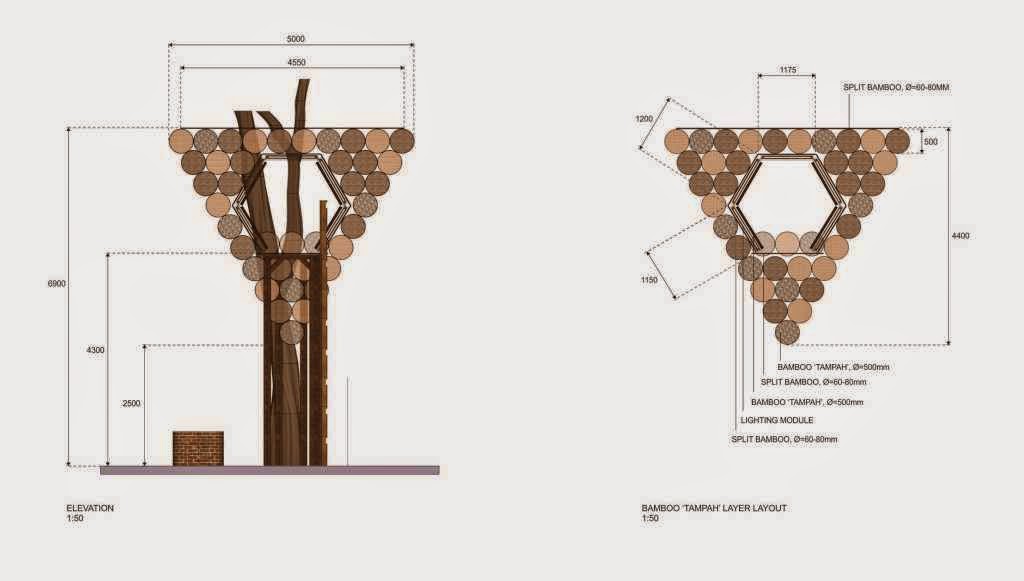 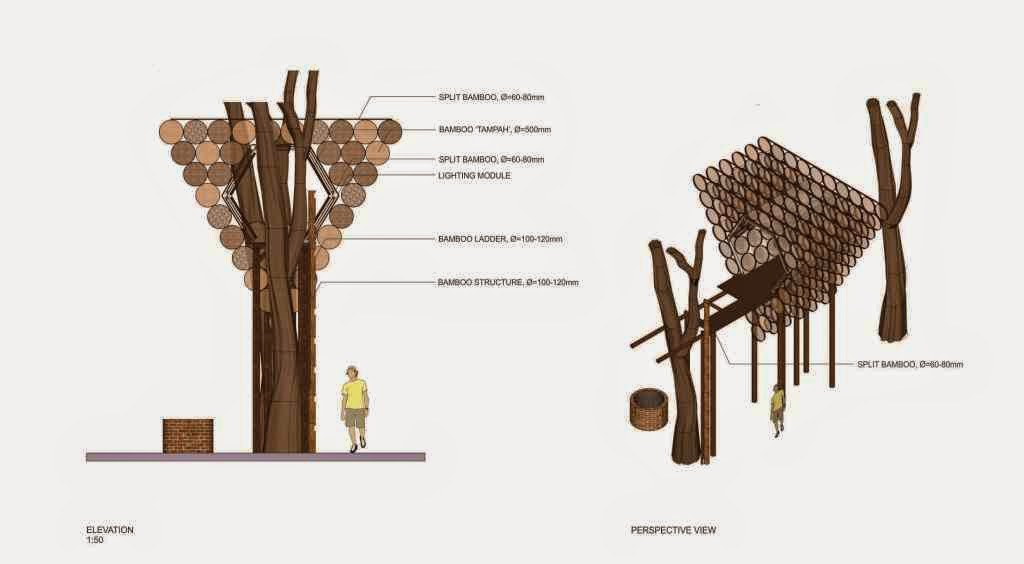 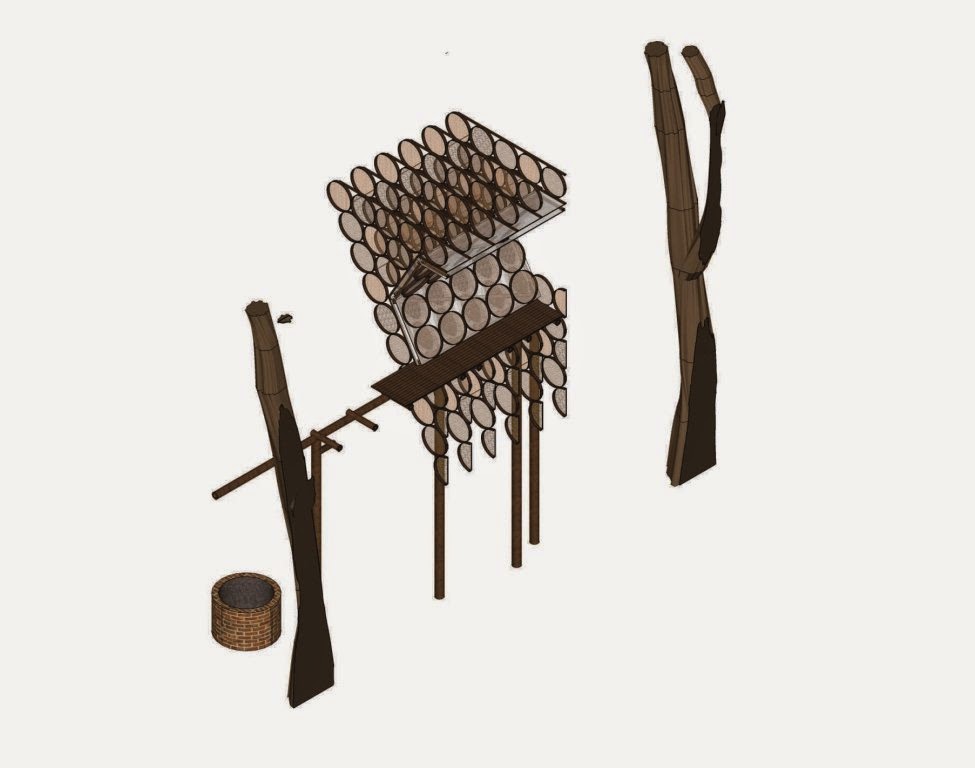 
Posted by extravaganza at 2:56 AM