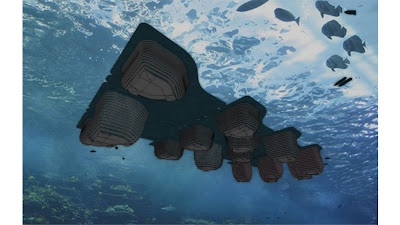 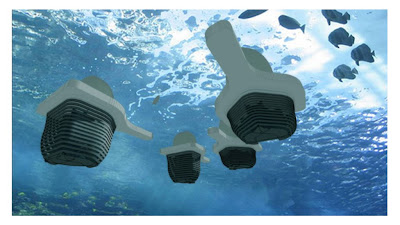 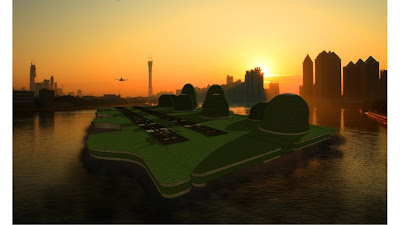 The future city in Pearl River Delta [PRD] consists of a number of floating islands which provide balance to the ecosystem of the industrial cities along the river such as Guangzhou, Shenzhen, Hong Kong, Dongguan, etc. 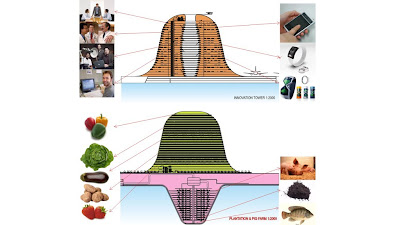 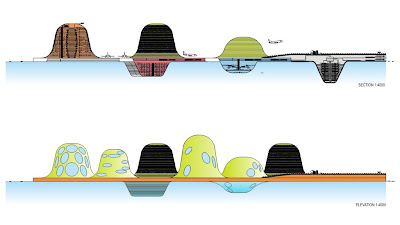 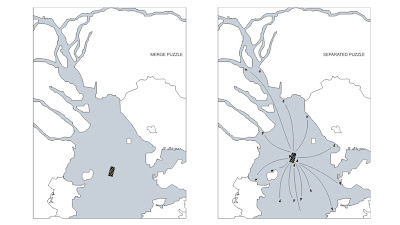 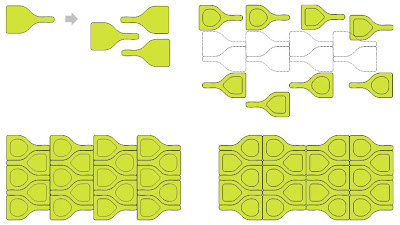 These islands of this new city float and flow with their own interests. They’re like a jig saw they unite sometime and merge away from each other in other time. This urban island is a generic city capable of treating waste and transforming it into something more useful. 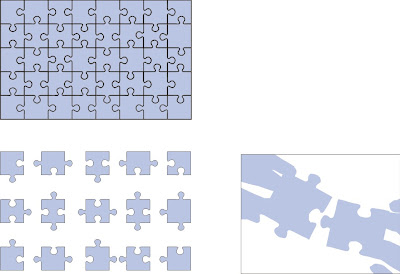 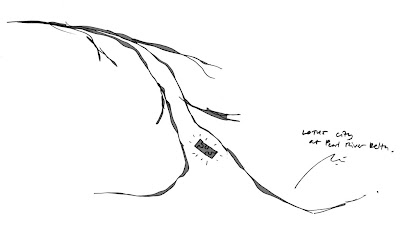 This is an agro island producing tomatoes, potatoes, and the best rice in the world, a pig island where ethanol is produced. It’s a service island boasting luxurious exhibition, conference, and hotel facilities. It’s a neutral ground for a healthy competition among different industries in the cities along the river of pearl’s delta and a place where innovation in gadget, electronic, toy, and textile sector breeds.

This city makes efficient use of all the available energy, such as the one generated on river waves, sunlight, as well as renewable energy from sun flower and swine manure.

This island city can move from place to place, almost mother-ship like, call to any port in any city and deal in massive transactions of exchanging industrial waste for food.

This island city is a perfect jail in which to put creative people in and not to let them out before they can offer new innovation in different fields. This place also offers sophisticated laboratories in which researches in nano technology can be conducted. In one of the cities is an independent and grand exhibition facility to hold events on behalf of all the cities along PRD River.

The 2009 SZHKB is organized around the theme of “City Mobilization”. The aim is to test the possibility of large-scale, effective social mobilization in a time that lacks centralized force, spiritual solidarity and practical organization. The design of contemporary cities are not only about the functional planning of streets and blocks and the arrangement of buildings, rather it is about the organization and coordination of the people living in and events occurring inside these cities and spaces, as well as the elaborate distribution of their interests. Urban designers and architects have long been focusing on the building of physical space, and are seldom attentive to the social structures, community interests and political realities behind these cities and buildings. Eventually, they succumb to the interests of state power or become subsumed by the profit-oriented capitalist machinery, paying little heed to the sustainability and the human dimension of their creations. For the third SZHKB this year, we aim to mobilize urban designers and architects to reconsider their social identities and professional roles, moreover, we also want to mobilize artists, authors, musicians, filmmakers, thinkers, social activists, politicians and citizens to offer their intellectual support. Let us revitalize the spiritual foundation of our society in a spiritually fragile time, and build a foundation, though rooted in the city, that is poised to benefit the countryside and territories beyond.

A biennale should not simply be an exhibition for the high and mighty, nor should it be only an incubator of new economic achievements. Apart from being the business card of a city, it should attempt to regain intellectual criticality, invoke the public’s desire for action, and take up the responsibility of advancing social progress. Shenzhen and Hong Kong, the twin cities of the Pearl River Delta at the southern tip of China, are well known for being the engine rooms of China’s “Open Door Policy” reforms some thirty years ago. With its proximity to Hong Kong, Shenzhen has been the cornerstone of economic experiments that have contributed significantly to China’s current astonishing social transformation. A biennale co-hosted by two such cities was born with a kind of audacity that defies accepted boundaries, a kind of chutzpah that challenges and provokes. We hereby sincerely invite you to Shenzhen and Hong Kong to witness the next page in the history of these two remarkable cities, and to take part in our enterprise to reinvent the shared values of our time. Let’s get mobilized, let’s be cutting-edge, provocative and critical. Together, we will usher in a warm and sunny winter in South China this year. (written bu Ou Ning from curatorial statement City Mobilization towards another kind of Biennale via http://www.szhkbiennale.org/en/index.php/category/curatorial_statement )